What is an API developer? How do you build an API? What should your API documentation describe?

What is an API developer?

An API developer is a programmer who specializes in developing application programming interfaces (APIs). APIs are sets of code that allow software programs to interact with each other. A well-designed API can make it easy for developers to create new applications or improve existing ones.

API developers need to have a strong understanding of how different software programs work together. They also need to be able to code in multiple programming languages, as different APIs may be written in different languages. In addition, API developers must be able to troubleshoot problems and find solutions quickly.

If you’re interested in becoming an API developer, there are a few things you should keep in mind. First, brush up on your coding skills. You’ll need to be proficient in at least one programming language, and it would be helpful to know multiple languages. Second, familiarize yourself with different API development frameworks and tools. These can help you save time and energy when coding an API. Finally, don’t forget the importance of good documentation. A well-documented API will be much easier for other developers to use.

Becoming an API developer can be a rewarding career path for those with the right skillset. With the right knowledge and experience, you can build APIs that make it easier for software programs to interact with each other—and make the world a more connected place. 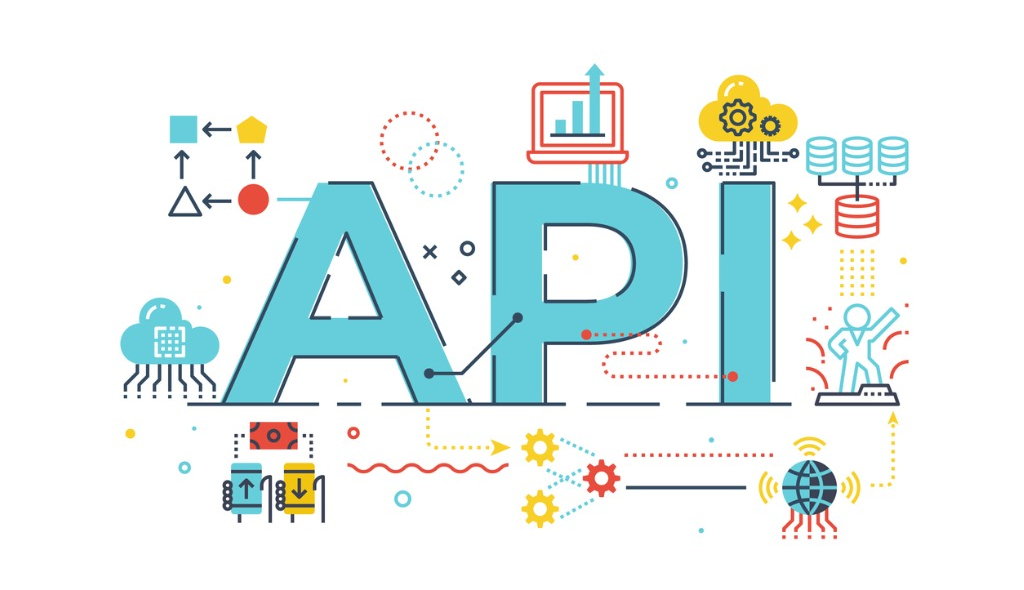 How do you build an API?

There are a few different ways to build an API. The most common way is to use a web framework like Express.js or Node.js. These frameworks allow you to define your API routes and handle incoming requests.

Another way to build an API is to use a tool like Swagger. Swagger is a tool that allows you to define your API endpoints and generate documentation automatically.

Whichever method you choose, make sure you document your API well so that others can easily understand how to use it.

What should your API documentation describe?

Your API documentation should describe what your API does, how to use it, and any other important information about it. It should also include example requests and responses so that developers can see how the API works in action.